We are pleased to announce our 2023 webinar series. Each session includes an approximately 45-minute presentation and live questions and answers. Each webinar is rated for one CAT1 credit. You can watch live from your computer for a single fee, or view from a local broadcast site. If you would like to offer your office or facility as a local broadcast site, reach out to Lane Moser at [email protected] This would allow viewers in your vicinity to view the webinar series free of charge.

We will record each webinar and post it on the SFEC YouTube Channel. Recordings are typically available within one week of the live broadcast.

We are no longer offering registration for individual webinars; you can now purchase the entire series for a lower price ($20 for SFEC Members and Students, and $35 for Non-Members). After you have registered you will have access to join all of our webinars for the remainder of 2023!

Overview: There exists a substantial body of scientific evidence that the ecology of eastern forest birds is intimately tied to landscape context, configuration, and within-stand structural complexity, regardless of nesting guild. Thus, it is suggested that the decline of eastern forest birds over the past several decades has been fueled, in part, by a predominance of relatively homogeneous middle-aged forests that resulted from large-scale forest clearing activities of the early-1900s. As such, balancing forest age classes and improving structural diversity has become an important focus of eastern forest-bird conservation. Given the complexity of forest ownership patterns in the eastern U.S., effective and long-term strategies will require synergy among multiple land management agencies and private forest owners. However, this is easier said than done due to considerable economic, logistical, and ecological challenges that inhibit the creation of forest conditions at scales that are biologically meaningful to forest birds. In 2010, a group of partners initiated an effort to implement science-based habitat guidelines for two at-risk birds and associated species across public and private forests in Pennsylvania. To date, this partnership has planned and implemented forest management across thousands of acres, monitored outcomes, and grown in membership and long-term vision. Our success is driven by our ability to collaborate, not complete, to capitalize on private lands opportunities such as NRCS’s Working Lands for Wildlife and Regional Conservation Partnership Programs in conjunction with other opportunities like National Fish and Wildlife Foundation’s Delaware River and Central Appalachian Habitat Stewardship Programs. This presentation will highlight how a sincerely collaborative, well-funded, and opportunity seeking partnership can overcome the many constraints that often inhibit large-scale conservation implementation.

+
Selecting Your Next Seedling: Where Should it Come From?

Overview: Planting seedlings is an essential part of any reforestation plan but where should your seedlings come from?  Concerns about survival, growth and adaptation to local growing conditions are historical considerations; however, climate change and the desire for new species in a warming climate has complicated the search for seedlings.  Join us for a discussion on the considerations and approaches to sourcing and planting seedlings for your next reforestation project. 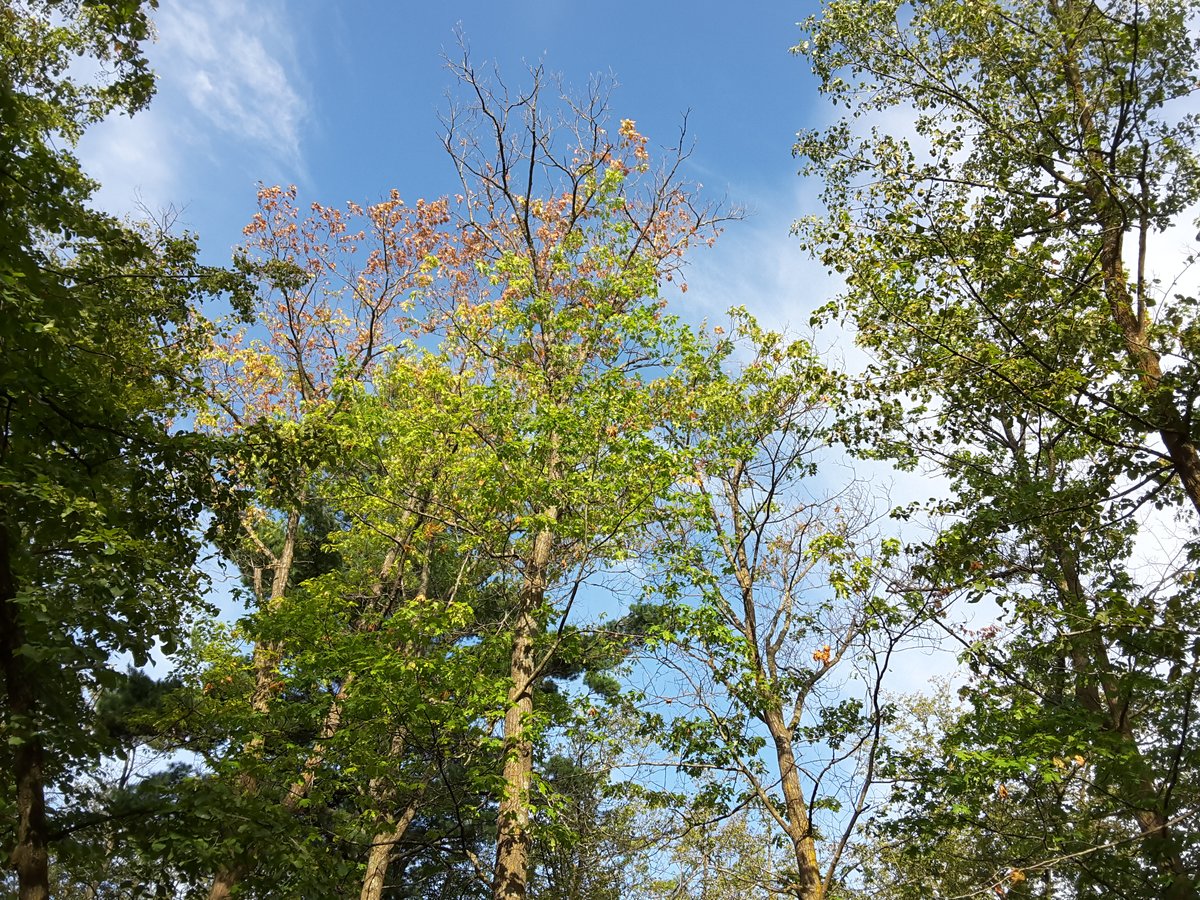 Overview: Each year, the Minnesota DNR Forest Health team conducts both aerial assessments and on-the-ground monitoring to assess the health of the state’s forests. Join us for this webinar as MN DNR Forest Health Specialists provide an update on the status and trends in forest health from all corners of the state.

+
Biochar in the Forest: Status Update 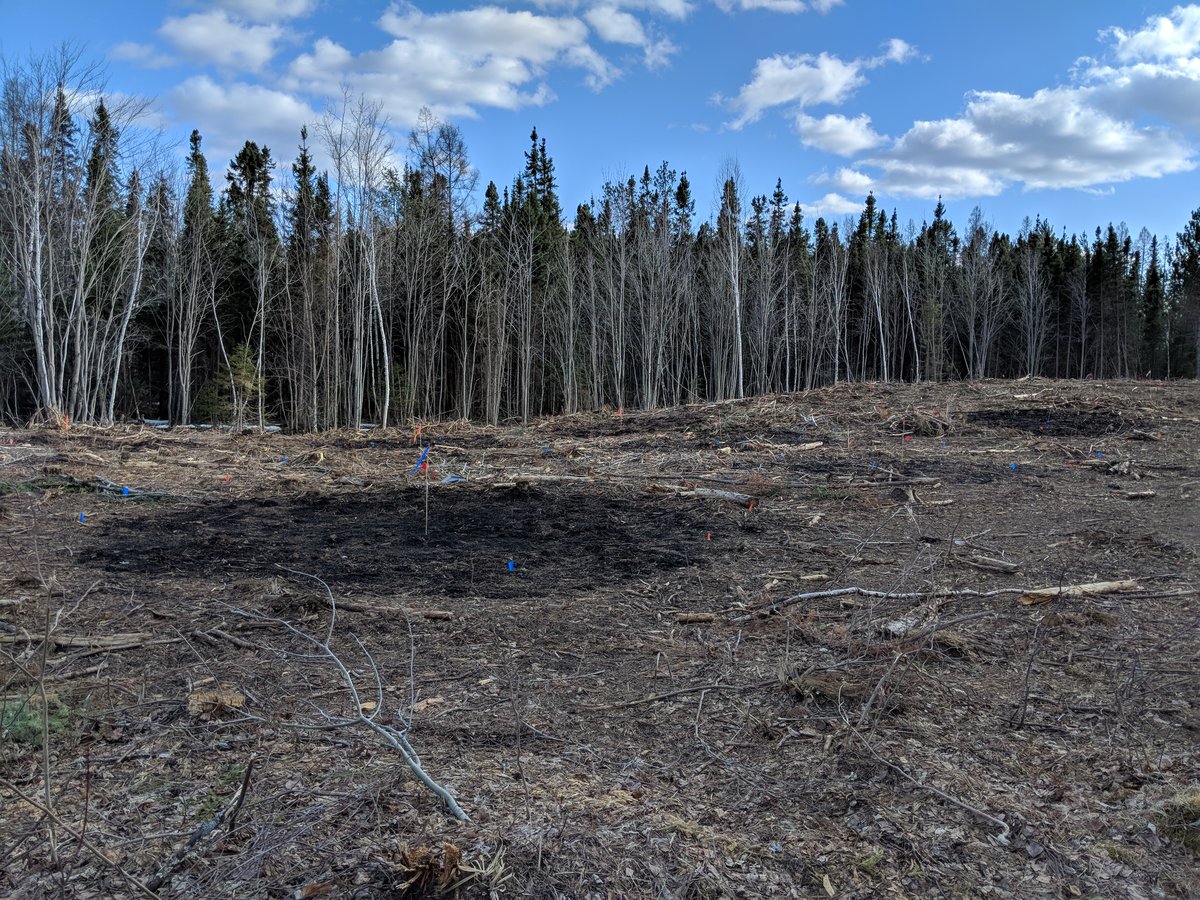 Overview: Biochar is a biobased soil amendment that can increase carbon storage and be created from many sources including small diameter and lower quality wood. In some ecosystems, biochar has been shown to increase water holding capacity and thus has been hypothesized as a potential treatment to decrease impact of drought stress due to climate change.  We've been exploring the relationship between biochar and tree survival in sandy outwash soils for over seven years and will share results from multiple field and greenhouse studies. 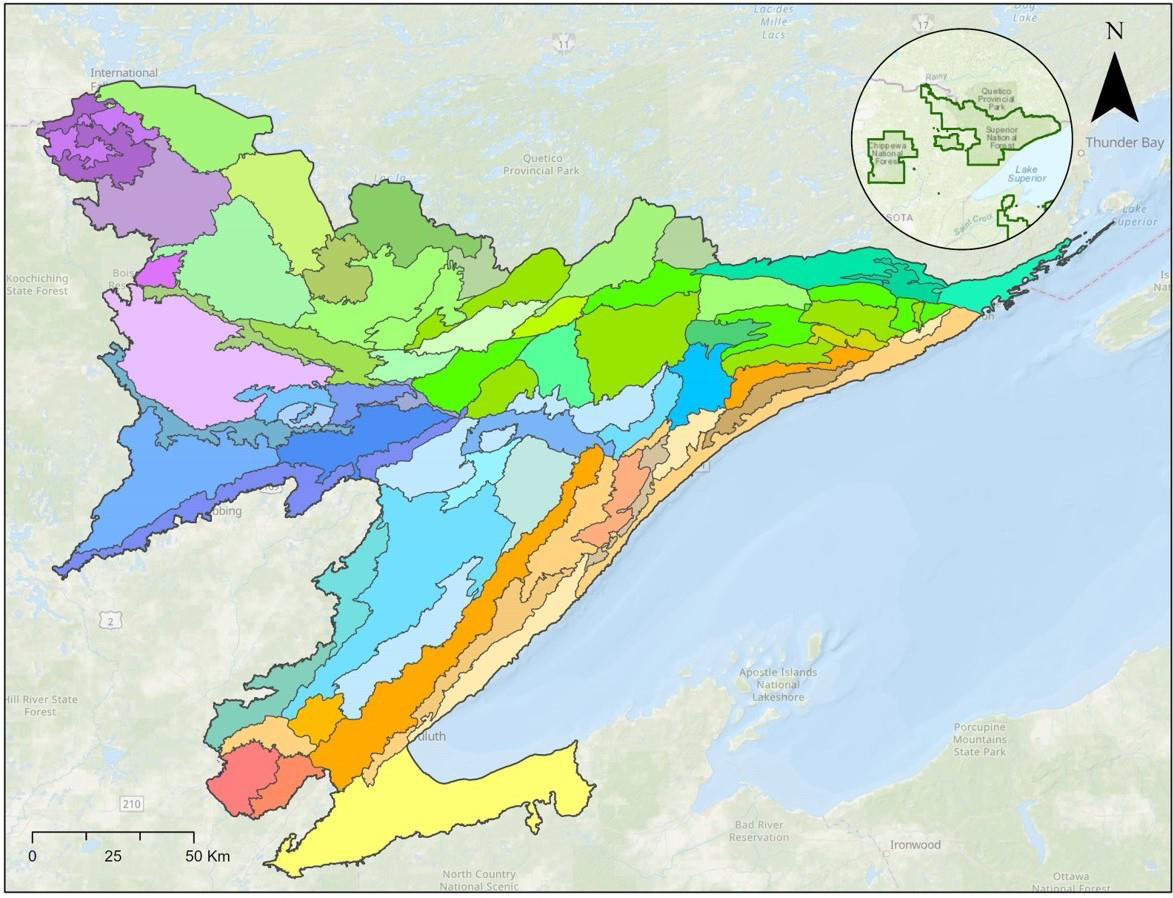 Overview: Landtype Associations are one of the ecological units with the National Hierarchical Framework of Ecological Units. With a scale of tens of thousands of acres, LTAs are used for planning and analysis at the landscape scale. With subsequent advances in mapping and geospatial technologies this talk will address the efforts to revisit the LTA polygons originally mapped in 2000 and improve the precision and information provided by these units. 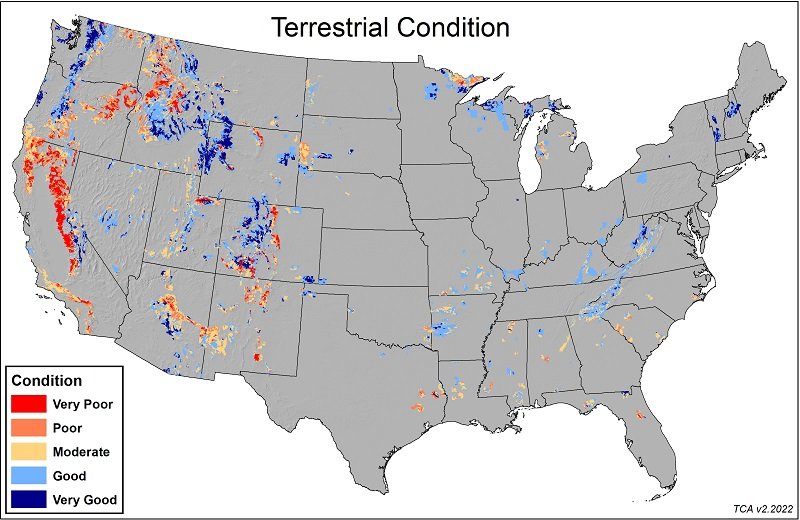 Overview: The US Forest Service manages 193 million acres of national forests and grasslands across the United States stretching from Alaska to Florida. It is critical to understand the ecological conditions of these lands in order to restore and manage them appropriately. The Forest Service developed the Terrestrial Condition Assessment (TCA) to model ecological integrity at the landscape-scale. Leveraging a data-driven approach, the TCA scores ecologically defined landscapes with a continuous score ranging from Very Good (score of +1) to Very Poor (score of -1). This webinar will cover the nuts and bolts of the model and the datasets it leverages as well as demonstrate how the model results informs planning, monitoring, and reporting in the Forest Service.